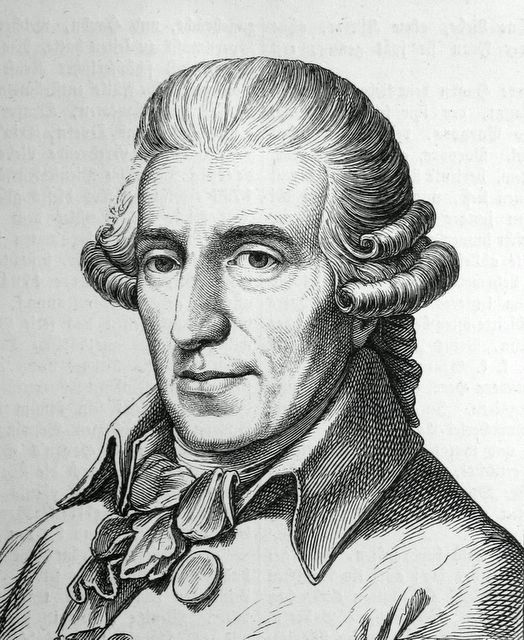 Three Spires last performed Haydn's Creation ten years ago (following another ten years' gap before that) and it's high time this tuneful and optimistic work was given another airing. Do you remember the extraordinarily spooky (and musically ahead of its time) depiction of the dark emptiness of "Chaos" at the beginning? The Big Bang of light? Or the evocation of the sun rising, and the simply beautiful moment when "the softer beams" of the "silver moon....steps on through silent night"?

The Creation is so popular that it has been performed more often than all Haydn's other choral works put together. He wanted to "cheer people up" and the work is full of optimism and confidence in an orderly world. Such is the joyous sweep of the music, it is surely possible to set any doubts about that world-view on one side for the evening!

Soloists will be Cheryl Rosevear, Soprano, Ross Scanlon, Tenor, and Timothy Nelson, Baritone. The Three Spires Orchestra will be led by Pauline Lowbury and the performance will as usual be conducted by Christopher Gray.